Prices are per person (min of 2)  guests , all tours with english speaking guide 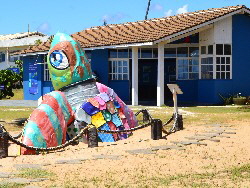 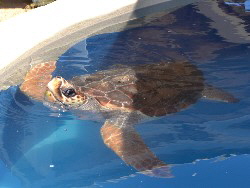 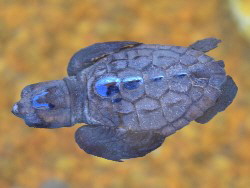 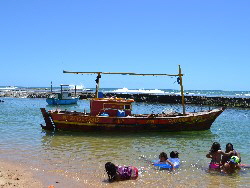 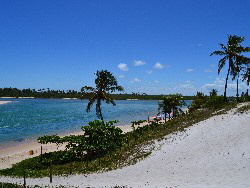 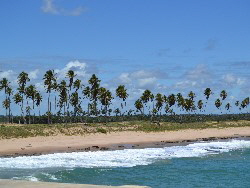 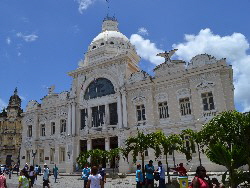 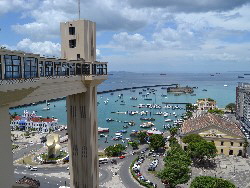 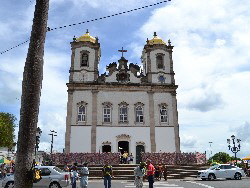 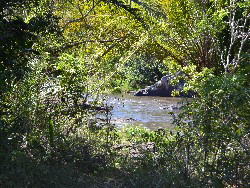 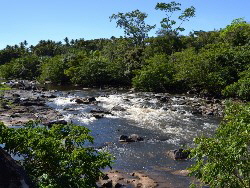 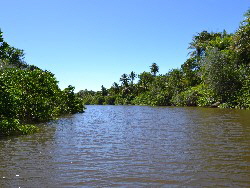 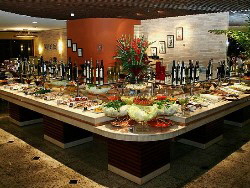 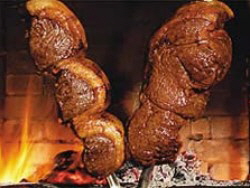 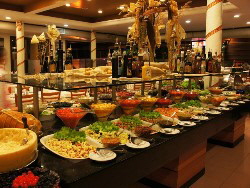 Or take a multi-day trip to the Chapada Diamantina, to Tinhare and Boibepa, Rio, or visit the Iguazu Falls and the Amazon.

In the immediate vicinity (1500m) is the Outlet Premium Salvador with 80 brands and several restaurants. (Open daily from 9 am to 9 pm)

Leave your jewellery end fancy watches in your hotel, or even better at home,take just the cash you might need for the day, almost anyone acepts credit card. And if possible use a small camara, wear comfortable shoes, take a bottle of water and sun protection ! Any further questions. pls contact us.

Checklist for our activities :

All destinations are accessible from our hotel by bus (nearest bus stop about 600 m / busticket  per trip between 3 and 8 Reais), or book your individual trip to one of the destinations in our area.

There are also 2 mountain bikes available to our guests to explore the surrounding area or rent our offroad quad.

We are happy to arrange a cheap car hire for your stay.

For day-to-day errands, you can reach local supermercados and small shops close by.(walking distance). Only 2 fmiles away are large and well-kept american style supermarkets

For further information, please contact us by e-mail. We are happy if we can help you. 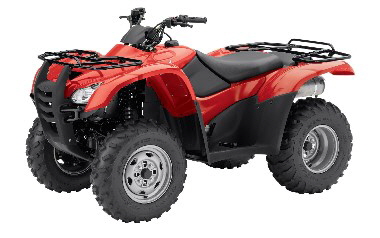 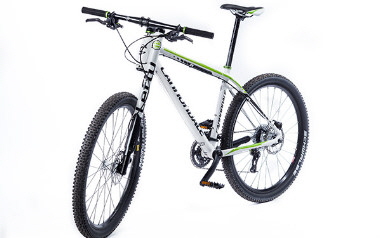 “Bahia - The blak hart of BRAZIL”

Outside of this area, there are many beach districts that stretch from the tip of the peninsula northeast along the Atlantic coast. The Barra neighborhood at the tip of the peninsula is the main alternative jumping-off point to Pelourinho, and a little further to the northeast are the hip neighborhoods of Rio Vermelho and Amaralina, which feature a nightlife less geared to the foreign tourism industry. A decent bus ride beyond these is the neighborhood of Itapuã, which has an energetic beach side nightlife and relatively few foreign visitors. Northward from there are kilometers and kilometers of gorgeous beaches, all accessible by bus. Thats right here were we are with OUR HOTEL.

The bayshore coast north beyond Pelourinho features a more tranquil atmosphere and a locally patronized, though less scenic, beach life. The interior of Salvador is where the "new city" has developed, full of residential neighborhoods, shopping megaplexes, and knotted highways, all of which can be quite alienating without actually having a friend to show you around.

Local residents enjoy sharing their exotic dancing and music skills with tourists. Residents are also considered some of the friendliest people on the planet.Tourist are welcomed with open and friendly arms by the majority of local residents. 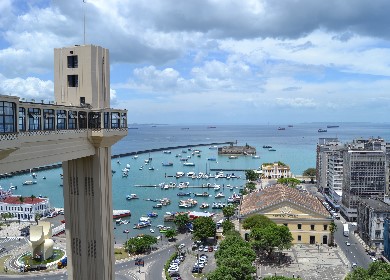 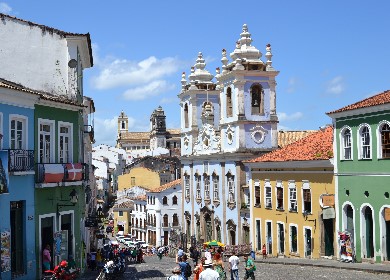 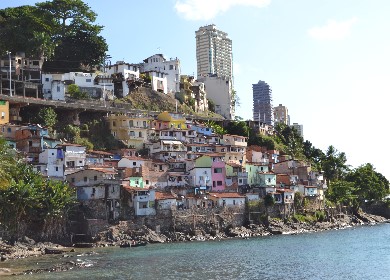 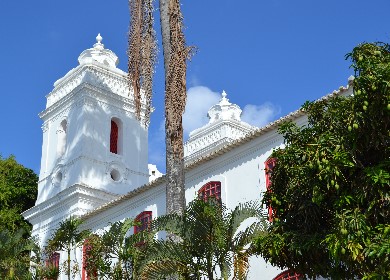 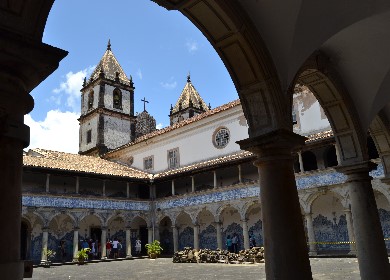 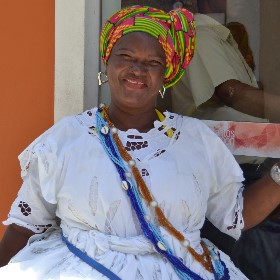 Salvador is on a peninsula on the northeast coast of Brazil which shields the large  Baía de Todos os Santos ("All Saints Bay") from the Atlantic Ocean. The city is the third largest in Brazil, sprawling for dozens of kilometers inland from the coast. Most visitors head for the coastal neighborhoods that cluster around where the bay meets the ocean.Salvador, Brazil has a tropical climate including rainforests and lush vegetation.

A 100m cliff runs along the entire bayshore, dividing the city into Cidade Alta, up on the cliff, and the Cidade Baixa down by the bay. The former features Pelourinho, the old city center that packs historical sites, colonial architecture, museums, restaurants, bars, hostels, artisanal shops, and music / dance / capoeira academies into a convenient, albeit tourist-swarmed, set of winding cobblestone streets. The latter features a commercial center with lots of bus traffic coming in from all over Salvador.

At the center of the Cidade Alta there are the 2 large squares Praça da Sé and the Terreiro de Jesus which are connected at the corner by the cathedral. Largo do Pelourinho — A fairly small triangular plaza, is among the oldest parts of town. Mercado Modelo — The city's main market located in the lower town is and a good place for crafts and other souvenirs. Solar do Unhão — MAM The best place in Salvador to watch the sunset. Forte de Santo Antônio da Barra (Farol da Barra for the lighthouse), is Bahia’s oldest fort was built in 1698. Elevador Lacerda, The beautifully restored, art deco Elevador Lacerda connects the Cidade Alta with Comércio via 4 elevators traveling 72 m in about 30 sec. The Jesuits installed the 1st manual rope-and-pulley elevator around 1610 to transport goods and passengers from the port to the settlement. In 1868 an iron structure with clanking steam elevators was inaugurated, replaced by an electric system in 1928. Facing the elevator are the impressive arches of the Câmara Municipal, the XVII century city hall, which occasionally puts on cultural exhibitions.

Convento de Igreja de São Francisco The current church was built between 1708-1723, but the interior was decorated by several artists during a great part of the XVIII century.

Igreja do Nosso Senhor do Bonfim — A small church located in a neighborhood to the north, is one of the most popular pilgrimage sites in all of Brazil.

Igreja da Ordem Terceira de Sao Francisco - It is a Catholic church nominated for the election of the 7 Wonders of Brazil. The facade was covered with mortar in the late XVIII century and only in the early twentieth century, during services in the electric grid , was rediscovered its underlying decor. It wasn’t seen until a workman installing wiring in the 1930s serendipitously discovered the beautiful, baroque sandstone facade (the only one of its kind in Brazil).